Broadmeadow is located at the geographic centre of Newcastle city with a population exceeding 1600. With a rich history and surreal beauty, the area is filled with commercial business, parks, sporting grounds, schools, restaurants and transportation precincts.

Broadmeadow contains the McDonald Jones Stadium, home of the Newcastle Knights & Newcastle Jets and is visited by thousands year round. Originally a Pasturage Reserve of 648 hectares, Broadmeadow has spiraled itself out to become a central hub of Newcastle’s inner-city for many local & national businesses.

The following businesses have been hand picked from this in the local area for their dedication to client satisfaction, range of products and services and high regard in the community. If you would like to apply for inclusion for your own business please contact Jezweb to discuss options for either a listing or complete purchase of the website.

These businesses are located in Broadmeadow, Newcastle, NSW Australia. If you have a business in Broadmeadow and would like to be considered for inclusion please get in touch and we can discuss options as to how best promote and assist you in increasing your website visitors and enquiries with online marketing from Jezweb. 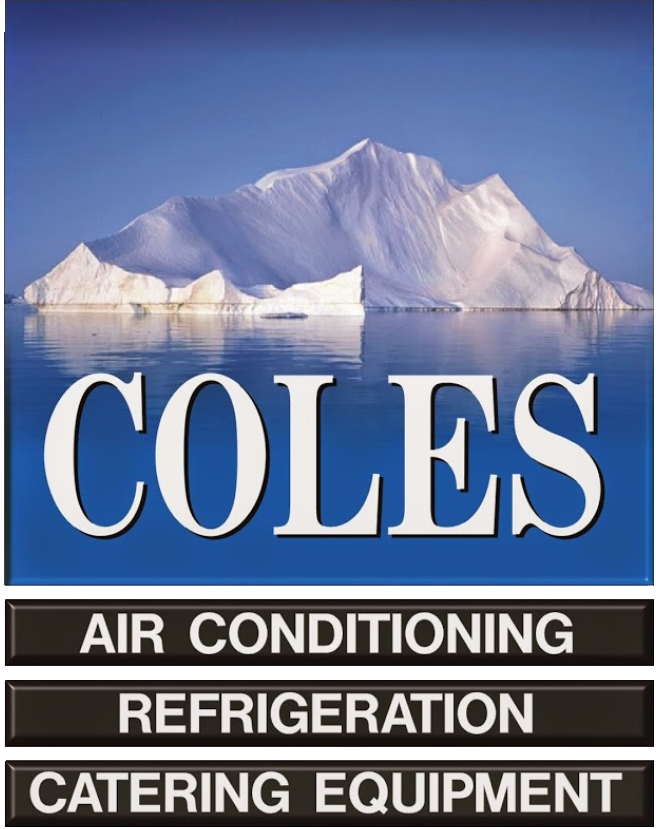 Established in 1939, remaining one of the oldest and most reputable names in the business, Coles Refrigeration & Air Conditioning Pty Ltd (“Coles”) has successfully serviced Newcastle, the Hunter Valley, Lake Macquarie and the NSW Central Coast for the past 80+ years, on both a domestic and commercial scale.

The expert team at “Coles Refrigeration & Air Conditioning” hold both the knowledge and understanding of new technologies, with the skills, confidence and reputation that can only be offered by a long standing company, thus ensuring your demands are met to the highest of standards. Whether it be domestic or commercial air conditioning, or commercial catering and refrigeration, “Coles” ensure quality and functionality from a 100% local business with 24 hr service.

The wide variety of skills acquired by the “Coles Refrigeration & Air Conditioning” team allows the design, installation, finance, warranty and after sales service processes to be handled by one company, removing the hassle associated with dealing with multiple companies / consultants.

At it’s beginnings, Rovert Lighting & Electrical specialised in providing electrical cable for house wiring.  This naturally expanded into electrical wholesaling, and in 1979 the first of our retail lighting showrooms opened in Newcastle.  In that same year, the Port Macquarie branch was opened, sevicing northern NSW, and in 1993, our electrical wholesale branch opened in Toronto.

Today, Rovert Lighting & Electrical has over 800 trade accounts with electricians, builders, architects, designers and decorators in regions throughout the Hunter and northern NSW.

New Deal Autos Newcastle is a company that specialises in matching the right vehicle to the person. Small cars, family cars, people movers, commercial vehicles – we have something for everyone! Holden, Ford, Mitsubishi, Toyota, Kia, Hyundai, Daewoo, Mazda – all available on our interest free finance.

We will help almost anyone to buy a reliable used car at a fair price. Tony has been assisting people to buy quality used cars for over two decades. With in-house finance available you can be promptly approved when you visit and select a car within your budget. When shopping for a used with New Deal Autos you are guaranteed to find clean, recent model vehicles; hand picked by Tony for value, affordability and reliability.

State of the art purpose fitted animal hospital which backs on to 126 Lambton Road Broadmeadow, right next to Rovert Lighting and Broadmeadow McDonalds. Our front entrance is via Perth Road where you’ll find a carpark and a safe place to take your pet from the car.

Broadmeadow is an inner city suburb of Newcastle, just down the road from New Lambton which was the site of our original premises, opened in early 2003. After nearly 13 years in beautiful New Lambton we moved in October 2015 to our large breezy easy to find home in Broadmeadow, to give you and our patients the service you deserve. We are definitely still a small family run clinic at heart, just now with more space and better equipment!

Our original location was situated around the corner from our current premises. It was 300 square metres in size. We quickly outgrew it, and in 1998 we purchased our current building, just over 1000 square metres in size. We had the shop equipped totally separate to our old one, which meant we could literally close the doors, walk our tool boxes around the corner on a Friday and open for business in our new shop the following Monday.

Our equipment includes 7 hoists that can handle up to 5 tonne capacity and what we consider to be a complete range of specialty tools for the specialised field we cater for.

These businesses are not located in Broadmeadow, Newcastle, NSW Australia but they will happily provide services to clients whether residential, commercial, government or education in Broadmeadow. If you have a business that frequently services people and businesses in Broadmeadow and would like to be considered for inclusion please get in touch and we can discuss options as to how best promote and assist you in increasing your website visitors and enquiries with online marketing from Jezweb by inclusion in the Broadmeadow Business Directory and other locations.

Skip the Tip, are a locally owned and operated waste removal company, that has been operating for many years in the
Newcastle, Lake Macquarie, Port Stephens, Hunter Valley and Central Coast areas.

We have over 20,000 happy customers and we pride our company on our professional and friendly staff, and for our reliable and prompt service to all our customers.

Located in the heart of Newcastle

Want To Feature Your Business On This Page?

Be Found in the Broadmeadow Business Directory

Ask About Being Included in the Broadmeadow Directory